An idea is made up of a closely related set of thoughts and signals the possibility for an experience to occur or for a defined potential to be realised.

In My Unreal World, I React to an Idea in Either of These Ways

For a good part of my life I’d often mistake the 4th for the 1st. 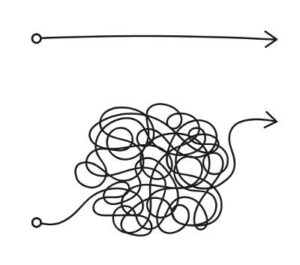 Next, as my related ideas in the local group condense, they too upgrade into an even larger system.

Previous | Home | Structure | Next: An Ideal – The Next Formation as I Achieve Warp Drive