After racking up a squillion dirty frequent flyer points thinking it was normal my entire life, I left behind a massive trail of footprints from both walking and talking crap (physical and mental waste).

I threw rubbish everywhere, across various fragments and zones in my world because I was an absolute mess of a person who’d lost his way or never had it to begin with.

Admittedly, I really didn’t care about anyone except myself, which actually includes myself, bizarrely enough.

Over my lifetime of constant escaping, these ignorances finally caught up and formed into a larger cluster, or a super-zone I like to call a Shattered State. 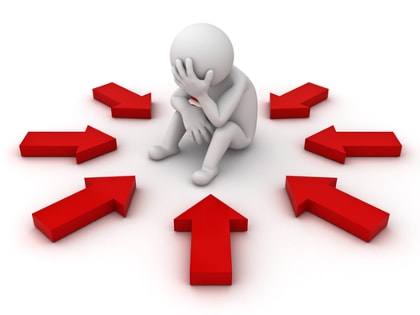 And it didn’t matter where I turned because every aspect of my life was affected.

Overwhelming conflict in dense thinking took over and life threw rubbish back at me, leaving barely any room to escape. Conditioned to extreme ends and almost always drowning in neurotics, I’d move around what small openings I could in my Willy-Wonka’d World.

Also, when I was able to pull off another super short-lived escape that kept on shortening, in desperation, I’d attach myself to the illusion and beg to stay! This contrast offered a HUGE relief, and no one in their right mind would want to leave.

But as usual, reality ripped it away and dragged me back into my problems again.

Therefore, in the long term, I’m made to pay for my ignorances.

A Shattered State indicates a mind that’s stuck in a rut and is desperately seeking something stronger.

After living in this shattered state for too long, I hit a tipping point and received an ultimatum from the higher echelons of my mind. Something demanded that I look into the crisis immediately. Otherwise, things would only get far worse. Therefore, a top-secret mission started which is still underway today (but it’s no longer so secret anymore).
« Previous 📁 Next »