A Concept:
The Birthing of Something New 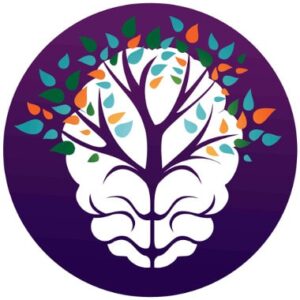 I used to get ideas and concepts mixed up all the time, but I can now show you the difference from my somewhat enlightened perspective. I do this by comparing the construction of our thoughts to the creation of physical life that carries properties across each generation.

Do concepts have a bloodline and lineage? In a way, they do.

A concept gives off a sense of ‘roots’, a deeper meaning than just what is apparent at the surface. When I perceive something conceptually, it means there’s something enticing deep within that given thing, and I dig below to understand why. I’m trying to uncover the many processes that give life to a concept by looking into the evolution of ancestral thoughts that has led to this very moment. 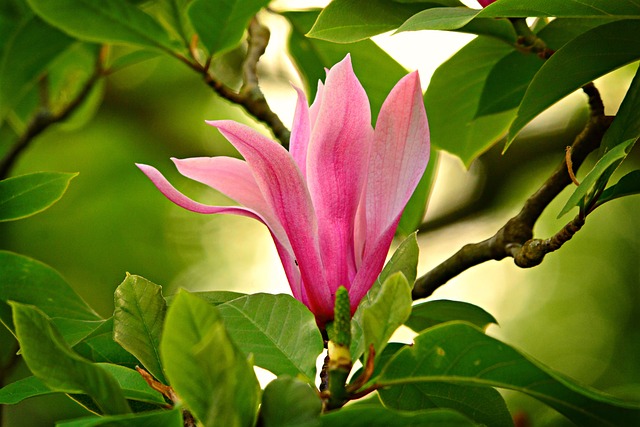 Like a living plant, a concept can be seen as a dynamic force, taking in energy and in turn creating a finished product. At its base, it contains a foundation or makeup formed from a series of generational ideas. These ideas are taken and turned into the potential for a birthing towards the top or at the title level. A new concept, like a newborn tree, comes into the world with full specs of lineage from ancestral thoughts which evolved over time. As such, new concepts come from older relatives.

In the end, concepts, like trees, need plenty of space in order to grow and thrive. Subsequently, it is vital that the limiting energies of wild ideals and beliefs be kept as far away as possible. Meaning, I open up the possibility of distortion taking over any time I make a belief out of parts of a concept, or the concept as a whole. Nature is super simple when you don’t have a mind always complicating the heck out of things with overwhelming emotions. 🌱