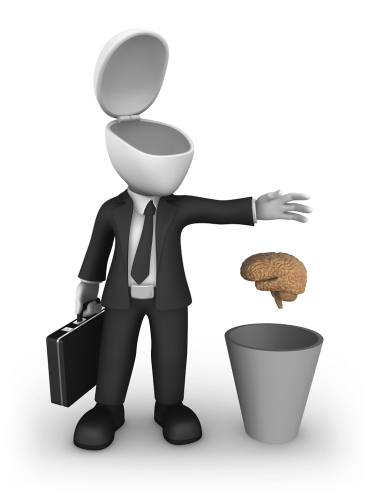 Less mind is more. It’s way stronger! Obviously, under a new light, that’s where ‘Mindless’ comes from. Mind you, it took serious digging earlier to arrive at this conclusion.

Basically, I have been thinking, thinking and overthinking my entire life in a Level 1 roundabout way. As a result, I got exhausted while making little progress moving forward like everyone else. Instead, I equipped myself with way too much information than was needed for the job, and I moved sideways and backwards in my reality. I didn’t know of the good, smooth new Level 2 backwarⱭ flowing motion until recently, having now made a few deeper discoveries.

I found another type of forward way and it was well-hidden in a subtle, 180° move that not many people seemed to know.

So after reaching a critical point of frustrating pressure, built up over many years, something finally gave way in my life.

“This is it, I’m done thinking along these lines! These thoughts of mine need to slow right down for once. I can’t believe I have been doing it wrong this whole, godforsaken time! Now, let’s work out how to prune these ideas back somehow.”

“Yeah, good luck with that one, mate! Try giving it your best shot!”

Now for the Extra Challenge

Like a nuclear reactor about to go into meltdown, as seen in the movies, I knew I had to pull out the big guns and tackle this fundamental problem in order to make greater sense of it, and thus minimise any fallout. Because whenever I try to think less, you can always guarantee… I will only think more!

As these annoying thoughts popped up in my world, by conditioning or by inherent nature, I would use others to push them down, redirecting my attention with persuasive mind chatter instead. Typcially, I would feed my brain its usual psychological dope in repetitive hits of positive thinking in exchange for a deflection from the drama. Therefore, I escaped like the rest of the world, which I shouldn’t have been following because the Herd manage this paradigm far better than myself.

General Escape Paradigm: To routinely escape life’s pressure by engaging in rituals or programs that create an artificial space out of a combination of primed words, symbols and images, rendering a sensationalised story for one’s attention to get lost in. Therefore, this process puts a mind into a suppressive trance for a short while by manufacturing desired space between any problems and the observer, creating a temporary mental and emotional buffer.