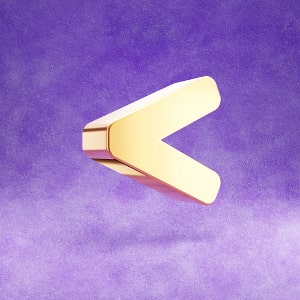 This entire website is based on a very simple, yet profound concept of ‘Less’. But to understand ‘Less’ in a Mindless 2.0 context, one would usually have to be driven by a major force such as an overly More-ish Mind and want to be free of it. Or at the very least, you would have to feel the More-ish Mind causing problems, thus creating the drive to explore its mechanical nature beyond conventional means.

I have broken down the concept of ‘Lessing’ into two easy to follow parts. In part one we’ll explore the mechanics of both a ‘More-ish Mind’ & a ‘Less-ish Mind’. Following on, we’ll uncover the various types of ‘Lessing’ and the impact each has on one’s mental state.