Life gave me a strange wake-up call between 2010 & 2013 and I haven’t been the same since. This call, which has been hard to put into words, put me on a different trajectory altogether. I tell of a toxic lifestyle, including actual toxins and unheard-of influences, all across this site. And it was from this chaotic point that something deep within my being basically made me question everything to do with both my reality and my unreality, which I used to get mixed up all the time. Luckily, I now have a greater understanding of what I am in the so-called ‘real world’.

In reality, I’m a spark interfaced between the physical world, the unreal world of ideas, and a mysterious quantum computer (human brain/mind combo), which all up is capable of deeply understanding the meaning of things, along with experiencing many different sensations.

I’m a continuation of the big bang housed within a bag of bones which scrolls through a list of thoughts all day long while moving his limbs accordingly (all while intermingling with other sparks, bones and bags in the vicinity). In other words, I’m a walking camera, TV, double-sided magnet, microphone and speaker all rolled into one.

What you see now is a bunch of 1’s and 0’s that came from a Sydney Data Centre which also gets driven by a spark, but of another type (originating from a coalmine). When these numbers stack together in a specific order, the black text (along with each colour in other text, elements, objects) makes up the ‘1’ and the white space in between everything makes the ‘0’ (a crucial contrast), which allows your brain to decode Mindless 2.0 messages via the photons emitting from your screen.

I’m telling you… As silly as all this sounds, it does help to know the very basic reality we live in. Although you can often feel strange or even conflicted when seeing reality for what it is, this process does prove to be very beneficial, especially for those who find it hard to integrate with society. The discomfort from it makes you stronger by forcing long-term behavioural change into play. That is if you continue watching and recognising what is real and what is not. Thus, integration with the community automatically follows thereafter. Whereas, when I involve too much unreality by constantly filtering what’s directly in front of me, seeing big enhancements of something instead of just what’s in plain sight, it means I’m slowly losing my grip on the real world, and I’ll start talking shit to everyone.

In unreality, where many of us sparks live, I’ll be that little man inside your head who guides you through the transformative world of ‘Lessing’. As we journey along together, I’ll open up these ideas in greater detail, giving you valuable insight into the very essence behind them. Well, at least from the perspective of a Highly Sensitive Mind (the technical name rather than the mix of vague medical terms I have been called before). 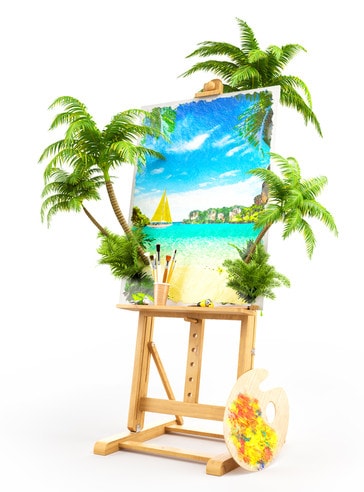 If you’re open to the idea of thinking along another line, to become Mindless in a good way and see reality for what it is, then continue on and update your psyche with something completely out of the ordinary.