The Mindlessing and Technology Hybrid Approach:

There are two types of hacking in this world — White Hat Hacking (virus breakers) and Black Hat Hacking (virus makers). You probably recognise the imagery as each hat comes from the old spaghetti westerns, where the good guys always wear white. Regrettably, I wasn’t always the good guy in my younger years. Convicted of Hacking on my 19th birthday, I narrowly escaped jail and was put on Good Behaviour.

Fortunately, I was able to merge my hacking skills with my ever-growing interest in psychology. Since the mind built the computer, I figured why not explore its mechanics instead? You know… Cut out the middleman and head straight to the source for the goods. It was a chance to put my best energy out there and focus on something truly worthwhile.

Nowadays, rather than trying to tinker with computers, I spend my time tinkering with the human psyche, where I can put my once negative skill sets to positive use. Needless to say, I started by working on my own chaotic, out-of-control mind first, replacing the heavy, complex coding with something lighter and far more stable. The end result is that I have taken my discoveries, along with the programs I have written, and created this site for anyone in need of a system overhaul.

Today, special code from both the good and bad worlds (up and down insight, light and dark insight) is embedded throughout this network to help you lose your pressurised mind in a Level 2 decipher. Think of it as a very special blend of ideas that brings balance to one’s life when all other methods fail. Let’s stick with Mindware and make it a thing. 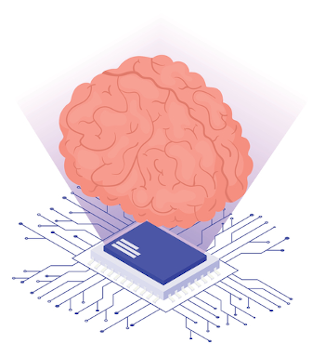 Mindware is Software but for a human. Mindless-Ware is also a type of Software or Optimisation Software for a human. Both get mentioned but they are really the same.

By consuming the content on this website, you are installing Mindware. And whenever you see the markup language symbol ‘</>’ it means a Mindware subroutine is on its way to you.

Don’t worry, it won’t bring you any harm. All you’ll feel are the growing pains that come with healthy growth and development.

Are You Ready to Install Mindware? 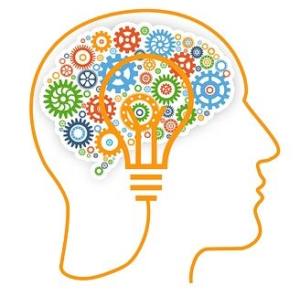 If you answered ‘yes’ and this overhaul does interest you, then get ready to be tinkered with. By applying this finely-tuned filter, which requires a blend of ideas from both worlds (black and white, conventional and unconventional), you will be activating another area of your mind. Besides, we should all be concerned about that religious black and white area instead, which we will get into later on. Breaking free of the generational limitations that were handed down to us by parents and peers (the bad that came with the good) can be hard work! But it can also be the key to unlocking the most rewarding life for you.

By integrating both ends of the spectrum, I unwound from the constant barrage of inflammatory information pulsating in today’s crazy world (particularly across our phones). You know, it’s the heavy polarised, emotional-reaching meaning within each toxic signal that sends people nuts as they keep wanting more and more of it. Therefore, Life undoubtedly put me on a healthier path by handing me this challenge.

A Mindware Update Is Now Available 💾

Mindless-Ware is an internal optimisation package ready for trial in a beta version. The stable release will be available soon. Go ahead and join an ever-growing number of people who have already installed something different into their psyche.

Latest Update : Main > Top-Level Senations > Spontaneous Joy. | Developed in Australia with a huge helping hand from Max Corvus, a living gem who lives in Atlanta, Georgia. If it weren’t for him, this network wouldn’t exist. 🙌🏽

Please report any major bugs: If you run into any issues, it is because these thoughts are still developing. Stay tuned…