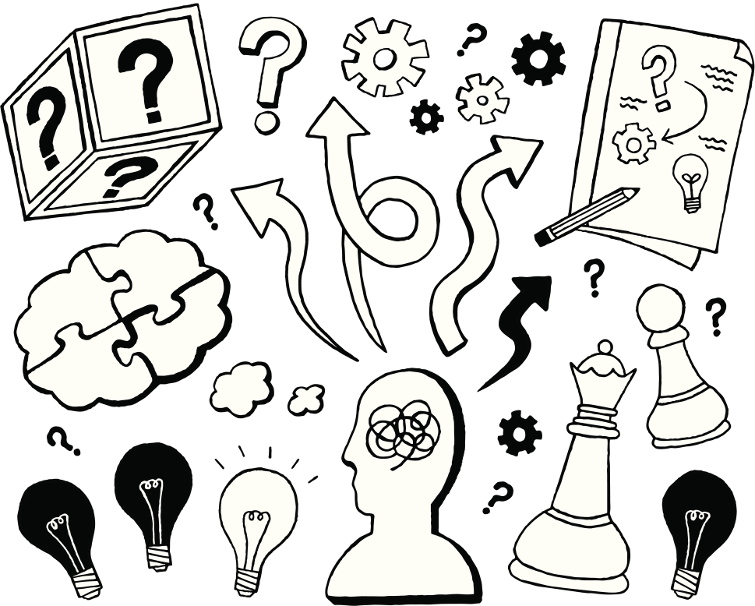 I enjoy talking and writing as most do, but very few understand my preferred line of thinking, especially after I tripped hard in 2010. Since then, my mind has been thinking along the lines of one thing while my mouth has been running its own way to deal with typical every day things, and I end up being frustrated from all the jumping back and forth in between. Therefore, it’s super challenging being all alone on this distant plane of perception, to say the least. This website was created in an attempt to find like-minded people who understand the challenges of living with a Highly Sensitive Mind or living between two very different worlds.

Short story… Back then, this clever mix of toxins caused a huge meltdown, and I got booted LIGHTYEARS away from everyone. I became super alienated as mega distances increased the already decent gap between myself and people in general. That’s right. I was already in the red from the get-go, being born on a different mental planet than the vast majority of people, the ordinary folk. So for a good while now, I have been running a sideline monologue to compensate for my lack of real connections here on Earth.

Throughout life, I was known as the town’s odd mind with out-there thinking who loved the greater challenge. But the pressurised experiences that shook my world during and after this unholy event took my perspective to a whole new level. Not only was I confronted by a complex issue that is rarely seen from a general standpoint, but I had to spread the story out across the entire website just to have it make sense by the end of it.

Once down this toxic rabbit hole, I felt I could hear everyone’s thoughts and they were yelling at me. While at the same time, a powerful collective read straight back into my mind and I couldn’t get free.

It was totally weird… like I was being scanned and then invaded from EVERY possible angle. And with nowhere to hide and hardly any peace in my life, this mess I got stuck in wasn’t fun at all!

You see, I would be sitting there, minding my own business, and all of a sudden my reality flicks between channels, like when the TV remote is in a kid’s hand, except taunting characters came alive and progressed towards me. Seriously, it caused all sorts of internal commotion only because everything looked and felt so real, having lost control of reality as the laws of physics felt as though they were collapsing around me. And I couldn’t do a damn thing about it either, I had to see this bad trip thru. Not only was there endless intimidating, mocking and antagonising involved, but now the walls were falling apart on me as well. To be honest, I didn’t think I was going to make it back to a stable reality.

These offensive and aggressive entities who, I must say, were a part of me in a previous life, jumped straight thru the screen and were unstoppable in their loud, demanding ways. Looking back, I have no doubt in my mind that I was possessed by demons and was in need of a priest who I now assume had performed the Exorcism from another realm to get these entities out. A little demon is ok, I have learnt. But this level of demonic energy attached to me felt like it went off the charts. Yet this was still only one of MANY unusual things that threw me around at the time. So the whole trippy experience, or the many broken down experiences as the better way to put it, was full-on!

Some of us daredevils go on drugs for hours and days, at most, which is supposed to be fun at the right dose (top-shelf). But I peaked in a bad way for weeks and months, and it felt like years instead (bottom of the barrel). Hectic is the absolute understatement! From the outside looking in, I was a mess from all angles, someone who was never coming back to reality.

Upon exiting the big bang, which defied all the odds had you seen me at the time, I lived out the next couple of actual years still inside this tight Time Compression Field (take note), where my perception of time stayed amplified or uncomfortably lengthened. TCF: Compress a year into a month and life in this timeframe drags on painstakingly! Except, from then, each second only felt like a few, instead of disturbingly many, thank God for that. In some aspects, I’m an old man already…

Whenever the laws of physics feel like they have broken down, one never comes back the same.

After the Massive Come Down, I Settled Into a New Divided Space

Well, to be honest… Anything else had to be better than the old divided space.

Yes, eventually, I did partly return and re-enter what people call normal on the one hand. However, on the other hand things were never the same, but I had to keep that side strictly to myself until now. It’s a total drain hiding significant parts of my life from others. One could say that I’m still tripping, in a sense, but have kept it well-managed or well-hidden, somehow or someway.

Simply put, I have been living in another reality while keeping it all quiet, as I felt my hands were tied since these differences were too hard to explain. Which, mind you, has also left time slightly amplified or compressed and me still out of synch today.

However, and finally, as I unload my core psyche onto the world, this automatically extends my audience to you. I’m truly excited because after all this time I’m closing down an annoying lightyear gap that made life tough. So please, come on over and allow yourself to see the odd reality I got caught up in! That is, I lived in an 8 part unreality and 2 part reality, but have now switched them around into a stronger order. Thank God for that.