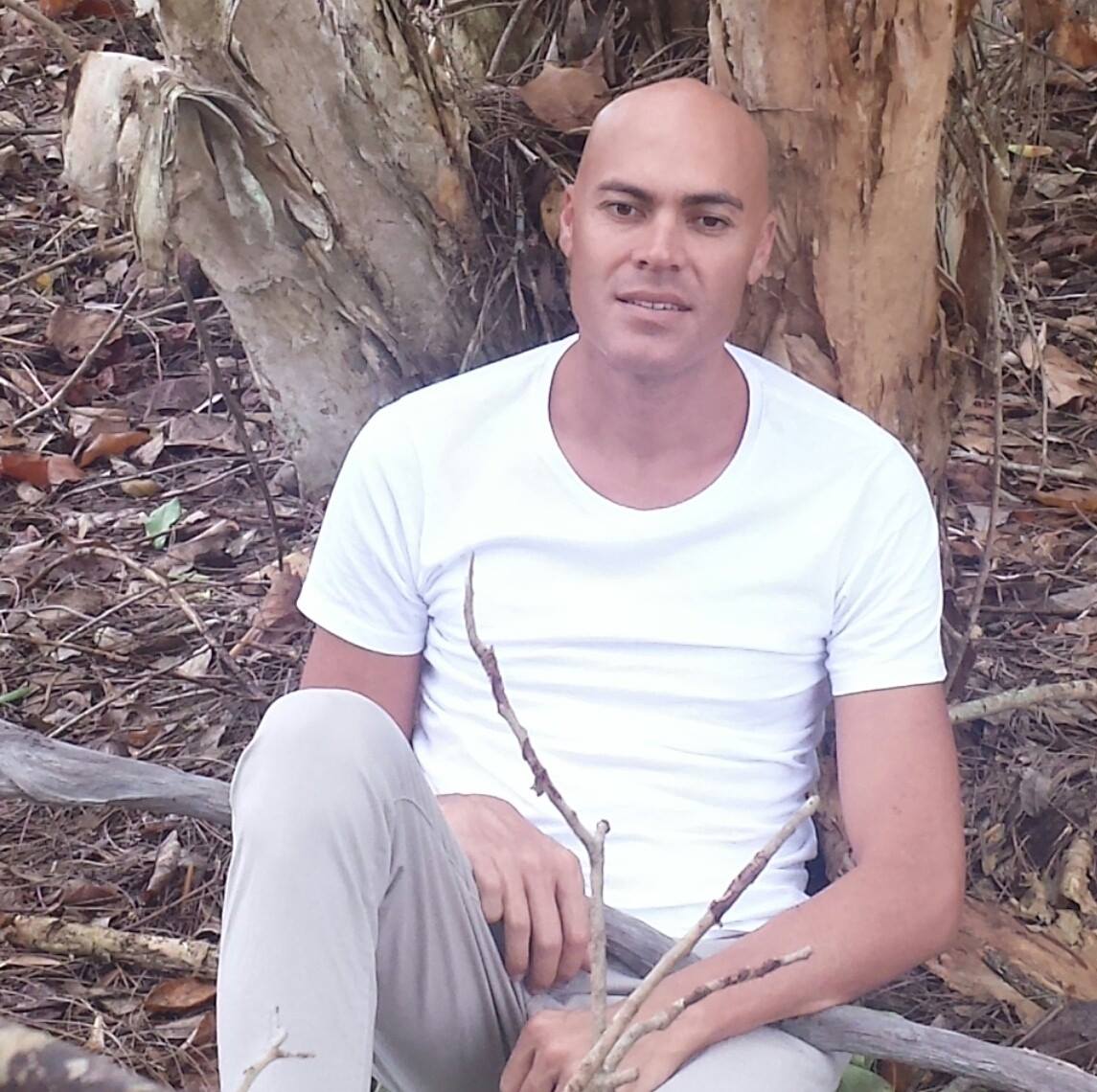 2016 – In protest to the Universe, I was well into purging and purifying myself from a few demons I still had running around in my head. I was eating far less than usual, while also perplexing over a newly thought-up Mindless ideal to get me out of a mess. Bad lifestyle choices really took a toll on every aspect of my life. From the outside looking in, I was perhaps still tripping balls from a whole of range things over the years.

So I’ve recently turned this site on after five years of developing, along with quite a few more in research prior. In my response to a bizarre life challenge that threw me lightyears out of whack, I had no choice but to jump the ‘fence of conventions’ in a last-ditch effort to get my sanity back. I travelled into unchartered Deep Deep Psychological Territory to learn a new way of living my life.

Stuck in a bad backward situation that I have now shared across this network, I got my act together over a long term campaign of mostly unusual activity that I had to keep to myself. Otherwise, if I hadn’t taken this odd route laid out, I would still be a pill-popper trying to turn my life around through the usual mainstream channels!

“Lee, if you want to tidy up your smaller picture, you must shed light on the bigger picture, i.e., your different type of mindset. Don’t bother with anything else anymore because there is no other way!”

So, off I went to strengthen my relationships with as many people as possible by inspecting a crucial aspect known as The Human Complex.

I followed an instinct to connect the dots in my complicated mindly network, and this entire database is the result of many mental breakdowns, along with both the ‘new good’ and ‘old bad’ backward movements that ultimately led to simplifying my life down. If that makes sense.