Actuality tells of a series of acts taking place in my reality. However, quite often my mind has a habit of telling me about one thing occurring, when in fact, it’s not.

I’m continually under stress because of a friend, partner, or someone else who keeps placing pressure on me. But the actuality is, I’m responsible for not ending that relationship or for not taking steps to resolve the issues that create the pressure in the first place. Thus, I live in an illusion and can’t/won’t see the initial act of putting myself in an undesirable situation, and I go on to blame the outer world as I’m too scared or weak to break the cycle.

I say ‘I love animals’, while also eating them on the high-end of the scale.

If I am a big meat eater in the developed world, then the closest idea to the fact or reality is:

And my choice is usually because of my tradition, attachment or desire, rather than for survival or living thru hard times.

Also, please don’t take offence if you are a big meat-eater, as this is an example, not a criticism. It’s meant to show how actuality messes with everyone’s head at first. That’s why she’s such a BIG mover if one stays close to her. In a plan I didn’t see coming, she helped me recognise and resolve the discrepancies in my narrative, which also cleaned out my system as an added bonus from switching food sources.

Therefore, actuality is the process or activity underway regardless of what my thoughts try to convince me of otherwise. By seeing through the thick murk of my psychological fog, I perceive a clear fact taking place. 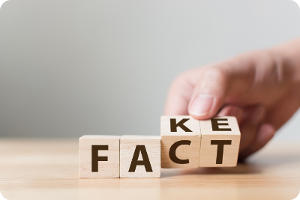