An Idea:
The First System of Thoughts as Potential Direction 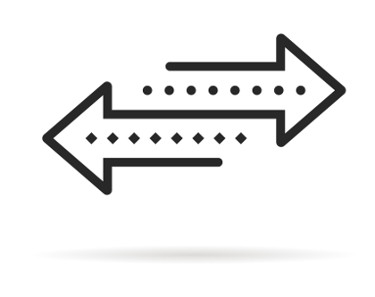 An idea is made up of closely related symbols, signalling the possibility for an experience to occur, or for a defined potential to be realised.

How do I respond to an idea?

By investing my efforts in a direction determined by the idea itself.

For a good part of my life, I’d often mistake the 4th type of response for the 1st type.