Perhaps I neet to quit trying to replace the objects of my desire and watch the fuel going into my system.

Q – Why add war to my already drawn-out conflict? That is, why stir up more thought into an already complicated situation, especially with my track record that says it all? Poor stabilisation skills, a tendency to over-pressurise, acute overthinking, etc.

A – What a good point. Therefore, in another move, I cut back on these heavier intakes that fuelled the cogs into overdrive. Although, this was never quite clear at the time, or I suppose it was only a vague hunch. I was considerably backwards back then in a mostly Level 1 way (only a hint of 2).

My primary cutbacks stamped down crap foods, synthetics, toxic water, excessive social and mainstream media, and also the in-your-face propaganda. Which is another way of saying, I turned away from people who thrived off serving loaded questions or pushy suggestions, boxing me into their neurotic narrative corner. Or I veered far from those who relied on 1up conversions from me not being able to move far in my responses, as emotions spark from their continuous stupid, subtle or intense, marks and remarks.

I suppose, if it were only now and then, I’d have no problem and could deal with it. But once the pattern emerged, that was it. Off I went.

With all the above taken into account, this Multidimensional Filtration System resulted in the deconditioning of my chatterbox mind, slowing things down to an optimal rate. Plus, I now no longer take first world dramas so seriously as deeper issues naturally revealed themselves.

At the time of my cutbacks, I didn’t envision or expect such a massive turn-around in my life, and most who have known me a while would also agree. My erratic thinking gradually diminished, which in turn, affected my habits in a good way, so they aren’t so demanding anymore.

By scouting outside normal channels for specialised help, and allowing the insight to open up and make small adjustments to my mental and physical intakes earlier on, I optimised a few years later. So starting small at home made the huge jump for me. It wasn’t in Big-Ideas for a Big World. 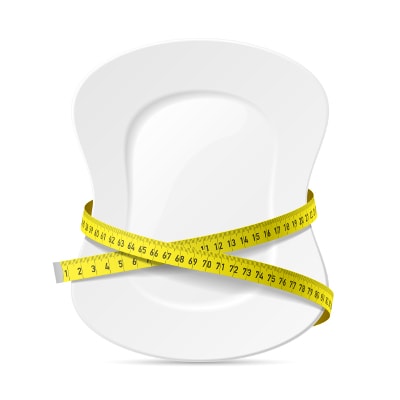 Thanks to a well-executed multi-realm diet (both food and thought management), my once completely out of whack world of desire I was trapped in finally settled down. Today, I need not worry about changing or forcing my habits in place anymore as a stronger set of cogs shape themselves.