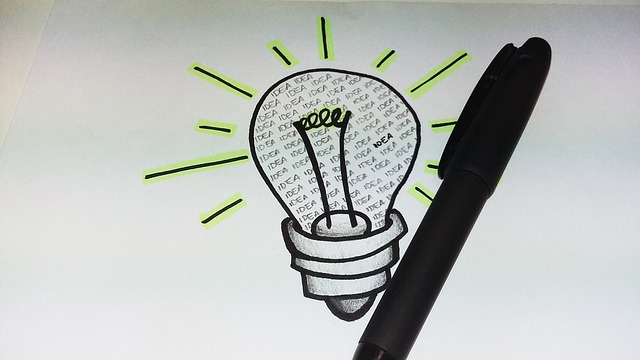 Now because ‘thought’ plays a huge role in my life, is a regular place I’m troubled from, and my attempt to fix things using my non-troubled side would always fail or be too short-lived, it was only logical that I delve deeper into its nature.

Otherwise, I could stay and continue the shenanigans on the surface, as usual, hunting for an elusive almighty mental-piece that would end all ails. But why bother anymore? I’ve played games for far too long already. The refinement that I project might provide a sense of something helpful in a quick pleasantry or two. But the reality is, the paradigm under which I operate is still the same.

I use an ancient old technique to escape a negative by scouting my mind for overriding positives.

The Start of My Journey

Over the last couple of years, I had a strong interest in better understanding my thoughts, especially after trying everything else. This extremely deep mission had me looking into all the energetic packets of influences embedded within or behind my thinking, so I could get to the source of the issue once and for all. Something said, “Lee, go find out whatever it is that’s serving up the KICK in your mind.” So naturally, off I went to explore the backstage of my imagination.

After endless scanning and interpreting the results, I found I was being affected by both clear and unclear images in my mind. For example, either I would see something clearly that significantly affects me, or I couldn’t see something clearly, and this insecurity of not knowing what’s ahead also affected me in the same manner, if not more. Both a clear direct threat and the potential of a threat from uncertainty produced potent psychology that largely impacted the way I behaved.

Therefore, since these tiny psychological-snippets rocked my world and moved me to extremes at both ends of the pole, in the greatest of pleasures and horrific fears, then I knew it was time to get into gear and look closer into my psychology.