It is now my pleasure to introduce to you my thoughts on Pleasure. Or technically, my thoughts on the Magnetic Field of Attraction. Otherwise, it’s sometimes referred to as the Without or Anti Gravity Playing Field as one can simply float away by using the physical or psychological fruits of this world. On the other hand, Gravity can weigh one down with fear and pain, or I can be repelled or repulsed against something in a magnetic sense, which all up makes Pleasure a packaged deal.

The Nectar of Life 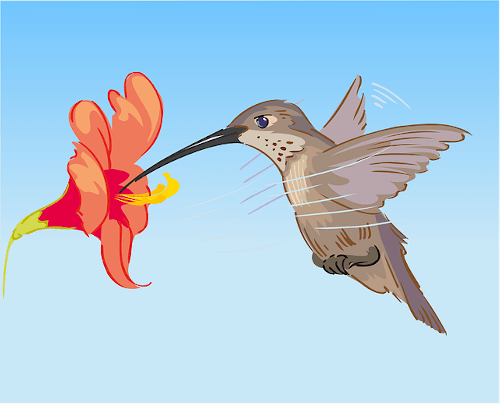 Let’s suppose that I can continually convert pleasure without ever experiencing a flipside, or somehow the value gets reloaded freely. Surely, I would be on a winner, right? Wouldn’t this process then be the absolute Golden Goose of existence that we all only ever dream of?

A particular cause with the desired effect that doesn’t follow on to create another rebound or blowback event that ruins my day? As my god isn’t watching or he instead issues a pass to let it slide?

It has taken a while to understand, but I think I now know why these annoying opposites get packaged into reality. Or at least I hold a firm belief on the matter.

Let me break it down. From experience, the difference between rock bottom and sky-high was an intense/extreme rush from end to end with way too many variables to be learnt out of a book, or from within a controlled environment.

I’ve been sky high many times before from heavy synthetic chemical reactions. However, I also hit rock bottom in an ugly feeling that soon followed on. Although, when I think back, I’m sure I could have gone extra levels in both ways had I not pulled up.

But without first flying towards the upper atmosphere to gain that initial wild burst that was super intense but also short-lived, I definitely wouldn’t have experienced the flipside at the dark depths of the ocean floor that felt long term. My taste for sky-high ultimately led to an ongoing attachment in one aspect, while I naturally neglected other parts of life. As another result, this put a massive demand on those around me since I didn’t have my act together.

Though it’s not rocket science when you think about it. Stronger chemical conversions made me even more stupid as it was all part of the deal.

The Moral of the Story…

If everyone succumbed to endless temptation, reality would fall apart. We need the negatives to stabilise us even though its inconvenient at the time. Negative blow-back from too much positive pleasure is a neccessary counterbalance, a type of ‘checks and balances’ for a healthy existence.